Christina Tobin, Vice President of Taxpayers United of America (TUA) and Founder of the Free and Equal Elections Foundation, led the opposition in California last year against Prop 14 by helping in the foundation of the nationally recognized opposition website stoptoptwo.org. Now, the opposition in Illinois needs to begin.

Click the image below to listen to the Sam Adams Alliance interview with Christina Tobin. 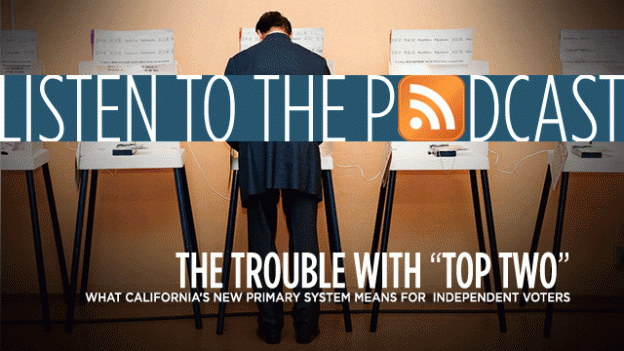 Prop 14 makes it so that in the primary election, only the top two vote-getters appear on the ballot. Since these two candidates comes down to the two with the most financial-backing, the Democratic and Republican candidates become the only choice voters have to choose from. Independent and third party politics are crushed, as is the idea of voting for a candidate who isn’t a puppet for corporations.

The implications of Top Two are far-reaching and disastrous, eliminating small businesses and attacking the paramount freedom of American citizens by taking away voter choice. Visit www.samadamsalliance.org for more information.