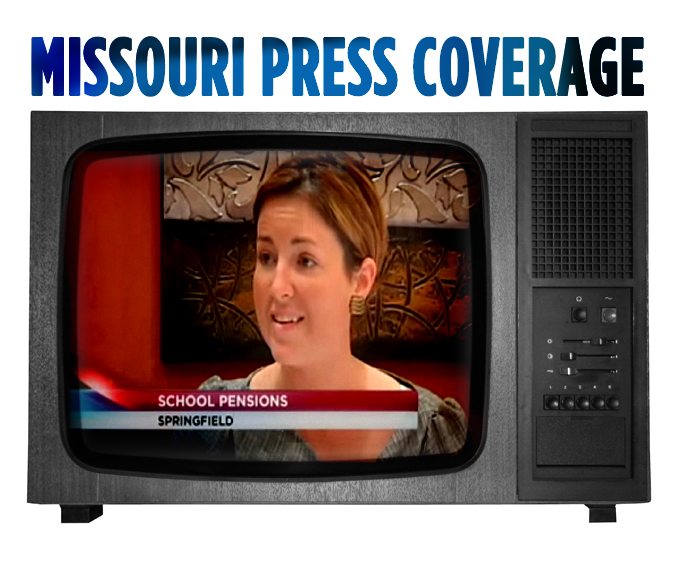 “The government pension system is the property of the taxpayers. They need to know the truth about the million dollar pensions that they are supporting,” said Tobin. “The current system, behind its veil of secrecy, is corrupt; a system that makes government, union bosses, politicians, and administrators with whom they negotiate, extremely wealthy.”

“There is no fair representation of the people. This is a universal, non-partisan problem that burdens left and right alike. This information is of great importance to the public, as shown by the extensive press coverage that our government pension reports have received throughout Missouri.”

Tobin, who toured through Missouri towns revealing pension estimates to the public, was covered by KMOX CBS St. Louis, St. Louis Today, and Ozarksfirst.com. Coverage from Missouri Capital City’s News Tribune and NPR-KSMU Ozark’s Public Radio is expected in the near future.

Tobin further stated that while the pension estimates have been eye-opening, TUA will be exploring non-litigious methods to change the restrictions on the release of information about government pensions in Missouri. Tobin does not exclude the possibility of filing a lawsuit to obtain the information.

TUA will be revealing pensions across the nation, continuing with Kentucky, California, and New York in the coming weeks.